Elisabeth Willeboordse was 2008 Olympic bronze medallist in Beijing U63kg and World Championships runner up in 2009. European Champion in 2005 and 2010. Elisabeth finished 7th at the Olympic Games in London. She won two European titles and 9 World Cups. Do want to learn her best tips and tricks, then join us on Tuesday morning with Sanne on the tatami. 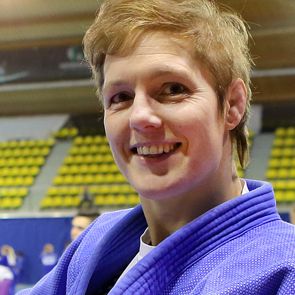 Dutch heavyweight Grim Vuijsters wil be present on Tuesday morning. Grim won silver at the European Championships in Tbilisi in 2009. He won 9 World Cup medals such as silver at the Grand Slam Paris. He also won his first World Cup medal in Paris, bronze in 2008. European Junior bronze in 2001 in Budapest. One of the few who defeated Teddy Riner, the 8 time world champion.

Grim is a gifted talent coach and had some good successes with junior heavyweight Jur Spijkers, winner of the Masters in Bremen and the European Cup in St Petersburg last year. 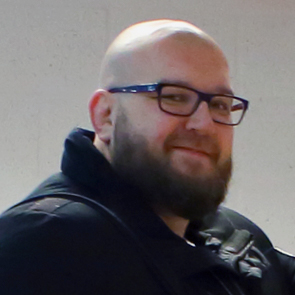 The coaching team is accompanied by:

On Monday and Tuesday we organise two training sessions. in the morning. Near to the training accommodation you have several possibilities for extra sports and pleasure, like the swimming hall, fitness, woods, centre etcetera. They are not part of the program.

If you have questions please contact Stijn Nooteboom.
info@judotrainingcamp.nl +31-620924131